Forex, or foreign exchange, can be explained as a network of buyers and sellers, who transfer currency between each other at an agreed price. It is how individuals, companies, and central banks convert one currency into another – if you have ever traveled abroad, then it is likely you have made a forex transaction.

While a lot of foreign exchange is done for practical purposes, the vast majority of currency conversion is undertaken to earn a profit. The amount of currency converted every day can make price movements of some currencies extremely volatile. It is this volatility that can make forex so attractive to traders: bringing about a greater chance of high profits, while also increasing the risk.

Better known as Forex is a worldwide market for buying and selling currencies. It handles a huge volume of transactions 24 hours a day, 5 days a week. Daily exchanges are worth approximately $5 trillion (US dollars). In comparison, the United States Treasury Bond market averages $600 billion a day, and American stock markets exchange about $300 billion a day.

It was established in 1971 with the abolishment of fixed currency exchanges. Currencies became valued at ‘floating’ rates determined by supply and demand. Forex trading grew steadily throughout the 1970s, but with the technological advances of the ’80s, Forex trading grew from trading levels of $70 billion a day to the current level of $5 trillion.

Advantages to Trading in Forex Market

How do currency markets work?

Unlike shares or commodities, forex trading does not take place on exchanges but directly between two parties, in an over-the-counter (OTC) market. The forex market is run by a global network of banks, spread across four major forex trading centers in different time zones: London, New York, Sydney, and Tokyo. Because there is no central location, you can trade forex 24 hours a day.

There are three different types of forex market:

​Most traders speculating on forex prices will not plan to take delivery of the currency itself; instead, they make exchange rate predictions to take advantage of price movements in the market.

What is a base and quote currency?

Each currency in the pair is listed as a three-letter code, which tends to be formed of two letters that stand for the region, and one standing for the currency itself. For example, GBP/USD is a currency pair that involves buying the Great British pound and selling the US dollar.

To keep things ordered, most providers split pairs into the following categories:

What moves the forex market?

The forex market is made up of currencies from all over the world, which can make exchange rate predictions difficult as many factors could contribute to price movements. However, like most financial markets, forex is primarily driven by the forces of supply and demand, and it is important to gain an understanding of the influences that drives price fluctuations here.

Supply is controlled by central banks, which can announce measures that will have a significant effect on their currency’s price. Quantitative easing, for instance, involves injecting more money into an economy and can cause its currency’s price to drop.

Commercial banks and other investors tend to want to put their capital into economies that have a strong outlook. So, if a positive piece of news hits the markets about a certain region, it will encourage investment and increase demand for that region’s currency.

Unless there is a parallel increase in supply for the currency, the disparity between supply and demand will cause its price to increase. Similarly, a piece of negative news can cause investment to decrease and lower a currency’s price. This is why currencies tend to reflect the reported economic health of the region they represent.

Market sentiment, which is often in reaction to the news, can also play a major role in driving currency prices. If traders believe that a currency is headed in a certain direction, they will trade accordingly and may convince others to follow suit, increasing or decreasing demand.

Economic data is integral to the price movements of currencies for two reasons – it indicates how an economy is performing, and it offers insight into what its central bank might do next.

Say, for example, that inflation in the eurozone has risen above the 2% level that the European Central Bank (ECB) aims to maintain. The ECB’s main policy tool to combat rising inflation is increasing European interest rates – so traders might start buying the euro in anticipation of rates going up. With more traders wanting euros, EUR/USD could see a price rise.

Investors will try to maximize the return they can get from a market while minimizing their risk. So alongside interest rates and economic data, they might also look at credit ratings when deciding where to invest.

How does forex trading work?

There are a variety of different ways that you can trade forex, but they all work the same way: by simultaneously buying one currency while selling another. Traditionally, a lot of forex transactions have been made via a forex broker, but with the rise of online trading, you can take advantage of forex price movements using derivatives like CFD trading.

Although leveraged products can magnify your profits, they can also magnify losses if the market moves

What is the spread in forex trading?

The spread is the difference between the buy and sell prices quoted for a forex pair. Like many financial markets, when you open a forex position you’ll be presented with two prices. If you want to open a long position, you trade at the buy price, which is slightly above the market price. If you want to open a short position, you trade at the selling price – slightly below the market price.

What is a lot in forex?

Currencies are traded in lots – batches of currency used to standardize forex trades. As forex tends to move in small amounts, lots tend to be very large: a standard lot is 100,000 units of the base currency. So, because individual traders won’t necessarily have 100,000 pounds (or whichever currency they’re trading) to place on every trade, almost all forex trading is leveraged.

What is leverage in forex?

Leverage is the means of gaining exposure to large amounts of currency without having to pay the full value of your trade upfront. Instead, you put down a small deposit, known as margin. When you close a leveraged position, your profit or loss is based on the full size of the trade.

While that does magnify your profits, it also brings the risk of amplified losses – including losses that can exceed your margin. Leveraged trading, therefore, makes it extremely important to learn how to manage your risk.

What is margin in forex?

Margin is a key part of leveraged trading. It is the term used to describe the initial deposit you put up to open and maintain a leveraged position. When you are trading forex with margin, remember that your margin requirement will change depending on your broker, and how large your trade size is.

Margin is usually expressed as a percentage of the full position. So, a trade on EUR/GBP, for instance, might only require 1% of the total value of the position to be paid for it to be opened. So instead of depositing $100,000, you’d only need to deposit $1000.

What is a pip in forex?

Pips are the units used to measure movement in a forex pair. A forex pip is usually equivalent to a one-digit movement in the fourth decimal place of a currency pair. So, if GBP/USD moves from $1.35361 to $1.35371, then it has moved a single pip. The decimal places are shown after the pip are called fractional pips, or sometimes pipettes.

The exception to this rule is when the quote currency is listed in much smaller denominations, with the most notable example being the Japanese yen. Here, a movement in the second decimal place constitutes a single pip. So, if EUR/JPY moves from ¥106.452 to ¥106.462, again it has moved a single pip

Which are the most traded Currencies

Are you astonished? Just look at your country, most overseas transactions are quoted in which currency? That tells you why the dollar is an important currency.

Below a table has been attached of common currencies.

Some commonly traded Forex pairs (known as ‘major’ pairs) are EUR/USD, USD/JPY, and EUR/GBP, but it is also possible to trade some exotic like South African Rand (ZAR), Turkish Lira (TRY), and HongKong Dollar (HKD). Exotics are currencies that are not so frequently traded in the market, hence they have less liquid and so the trading spreads are wider.

How to Read a Forex Quote

It’s a general rule, that each currency has to have three letters symbol, which is used in Forex quotes. The first two letters identify the name of the country while the third letter identifies the name of that country’s currency. For example AUD (Australian dollars), JPY (Japanese Yen), CHF (Swiss francs), and CAD (Canadian dollars).

Example: EUR/USD 1.2500 means that one Euro is traded for 1.25 USD. As such the Base currency is always equal to 1 monetary unit of exchange.
The dominant base currencies are, in order of frequency, the Eur, GBP, and USD. When a currency is quoted against the US Dollar it is called a direct rate. Any currency pair that does not trade against the US Dollar is referred to as a cross rate.

The pip is the smallest unit of change in which a currency pair can move. In the Forex world, currencies are traded in fractions of a Cent, or Euro, and so on. Nearly all currency pairs consist of five significant digits and most pairs have the decimal point immediately after the first digit, with four decimal points to follow. For example, EUR/ USD equals 1.1867. In this example, a single pip equals the smallest change in the fourth decimal place – that is, 0.0001.

Therefore, if the quote currency in any pair is USD, then one pip always equals 1/100 of a cent. The only notable exception to this rule is the USD/JPY pair where a pip equals $0.01. Alternatively, you can use the position size calculator to calculate the number of pips in a trade.

How to calculate pips

Example: You sell the EUR/USD, which is quoted with five digits in all out of which 4 decimals, at 1.1867, and sell it later at 1.1843. The difference would be +24 pips, or. 0024. However, in the case of the USD/JPY currency pair, one has to make a note that it is quoted with only 2 decimals. And so if you bought the USD/JPY at 109.51 and it then went down to 110.31 where you have sold it, the difference would be -20 pips, or. 20 pips loss. The pip difference would determine your calculation of profit/loss on the trade. As mentioned earlier, the quote currency is translated into a certain number of units of the base currency.

Editorial Staff at Benstride is a team of Forex traders led by Vincent Nyagaka. We have been creating Forex tutorials since 2013, and Benstride is one the largest free Forex resource site in the industry. 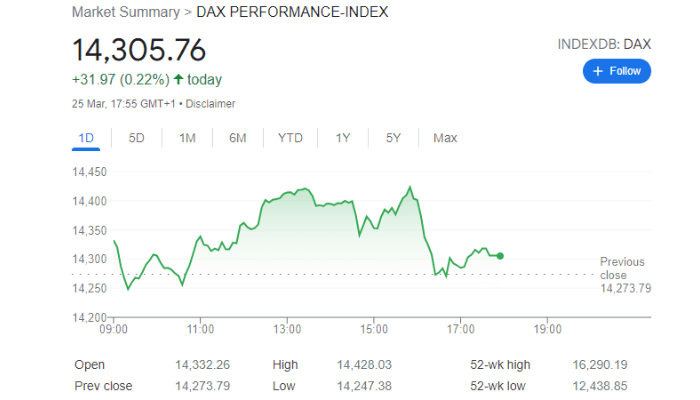 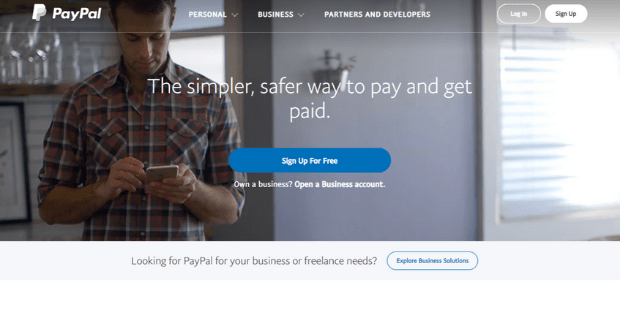