Skip to content
Home » European Parliament
« Back to Glossary Index

The European Parliament is the European Union’s law-making body. It is directly elected by EU voters every 5 years. It is a directly-elected EU body with legislative, supervisory, and budgetary responsibilities.

What does the European Parliament do?

The Parliament has 3 main roles:

How is the European Parliament structured?

The number of MEPs for each country is roughly proportionate to its population, but this is by degressive proportionality: no country can have fewer than 6 or more than 96 MEPs and the total number cannot exceed 705 (704 plus the President).

MEPs are grouped by political affiliation, not by nationality.

The President represents Parliament to other EU institutions and the outside world and gives the final go-ahead to the EU budget.

How many seats does each country get in in the European Parliament?

The distribution of seats in the European Parliament has been modified following the UK’s withdrawal from the EU.

Starting February 1, 2020, the European Parliament counts 705 seats compared with 751 (the maximum allowed under the EU treaties) before the UK’s withdrawal from the EU on 31 January 2020.

Twenty-seven of the UK’s 73 seats have been redistributed to other countries, while the remaining 46 seats will be kept in reserve for potential future enlargements.

In line with the electoral act of 1976, EU countries have to notify the names to the European Parliament before the mandates can officially commence.

How does the European Parliament work? 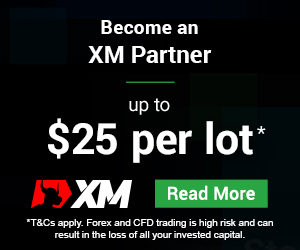